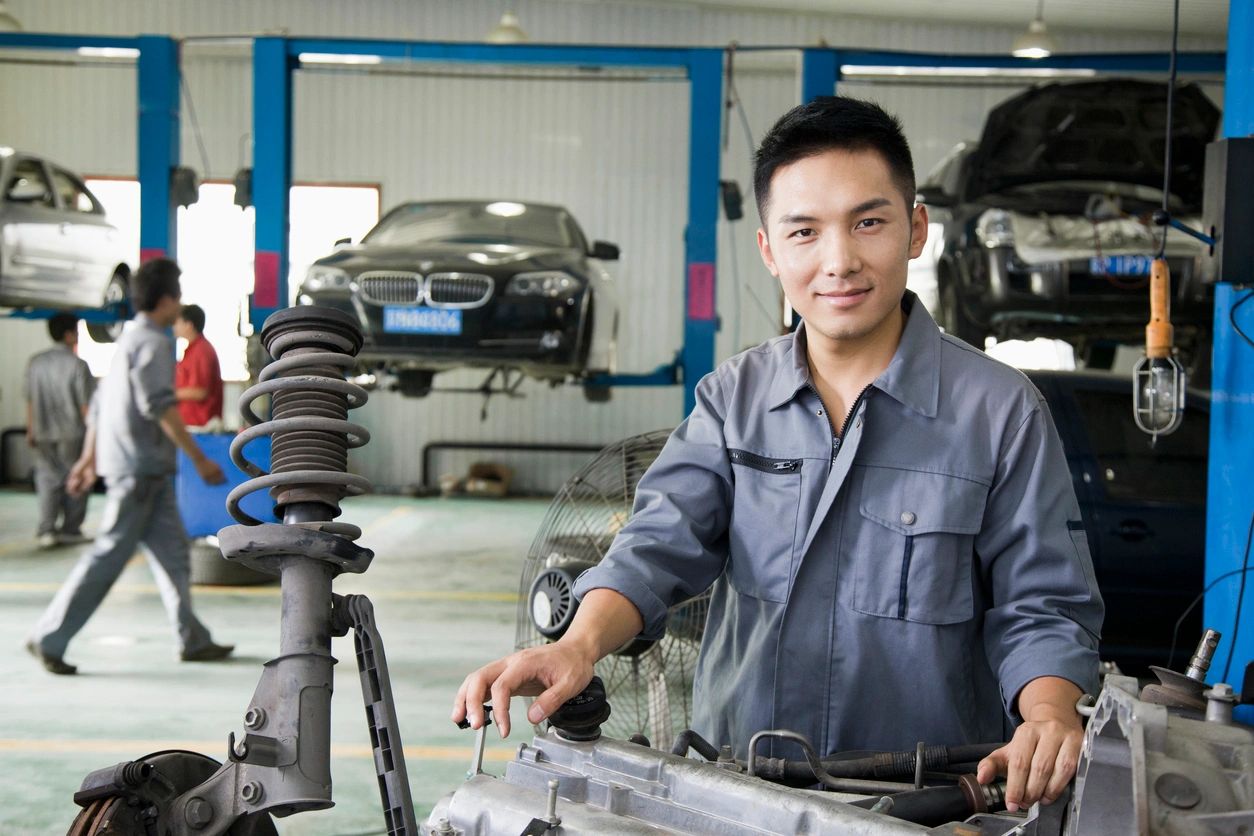 The above link, originally written by Sean O’Grady from the Independent, points to China’s growing car industry and their quest to not only compete, but also eclipse, the more established and certainly better known Western and Japanese car manufacturers. How? By joining them!

It’s a fairly dense read, but the jist of the article is that the car industry is becoming more cut throat and, in a weird twist of fate, has led to the joining of forces between Chinese brands and their more established Western and Japanese competitors. The author cites past English car glory and why it failed. However, courtesy of SAIC, the likes of MG have been given a second life.

While the quick-developing courtship between the Chinese and Western/Japanese car companies will be interesting to follow one can’t help but have concerns that this new “era” could lead to the elimination of smaller players that would otherwise provide us with new innovative designs and features. Separately, China is the current undisputed leader in EVs, boasting the largest production of lithium ion batteries – and the minerals needed – in the world. For the West/Japan to ensure a more level-playing field, still more attention will need to be made on battery technology alone.

Diesels fitted with DPF’s are more harmful than those without?!?