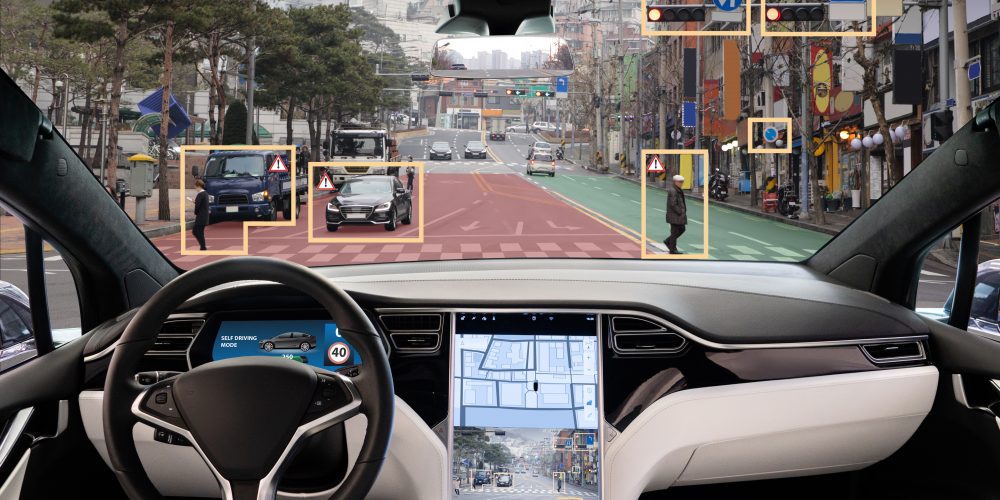 As has been discussed in past Car Sleuth posts, the consistent push for self-driving vehicles, from California tech start-ups to European car manufacturers, finally appears to be abating.

Timelines are being modified as car manufacturers and tech companies realise that fully autonomous self-driving vehicles won’t be put on the roads in earnest until even more testing and tweaks have been done. As to when the necessary hurdles will be overcome to allow for self-driving vehicles to be street legal is anyone’s guess. The above link points to the fact that various players, Daimler the focus here, have scrapped plans for the introduction of 10,000 driverless taxis on the road by their original 2021 date. Instead, they’re focusing on self-driving long-haul trucks. Daimler Chairman Ola Kaellenius has suggested the company has taken a “reality check”.

Despite the enormous R&D costs (risks?) associated with developing self-driving cars, the reality is that the dangers of letting loose self-driving cars in dense urban environments could be a step too far. For European car manufacturers specifically, the added challenge is that European cities are… old. Unlike US cities that have been designed using a grid-formation for streets, European centres are a study in urban planning chaos. (And that’s why we love them so!)

The Dutch Reach – Get involved!