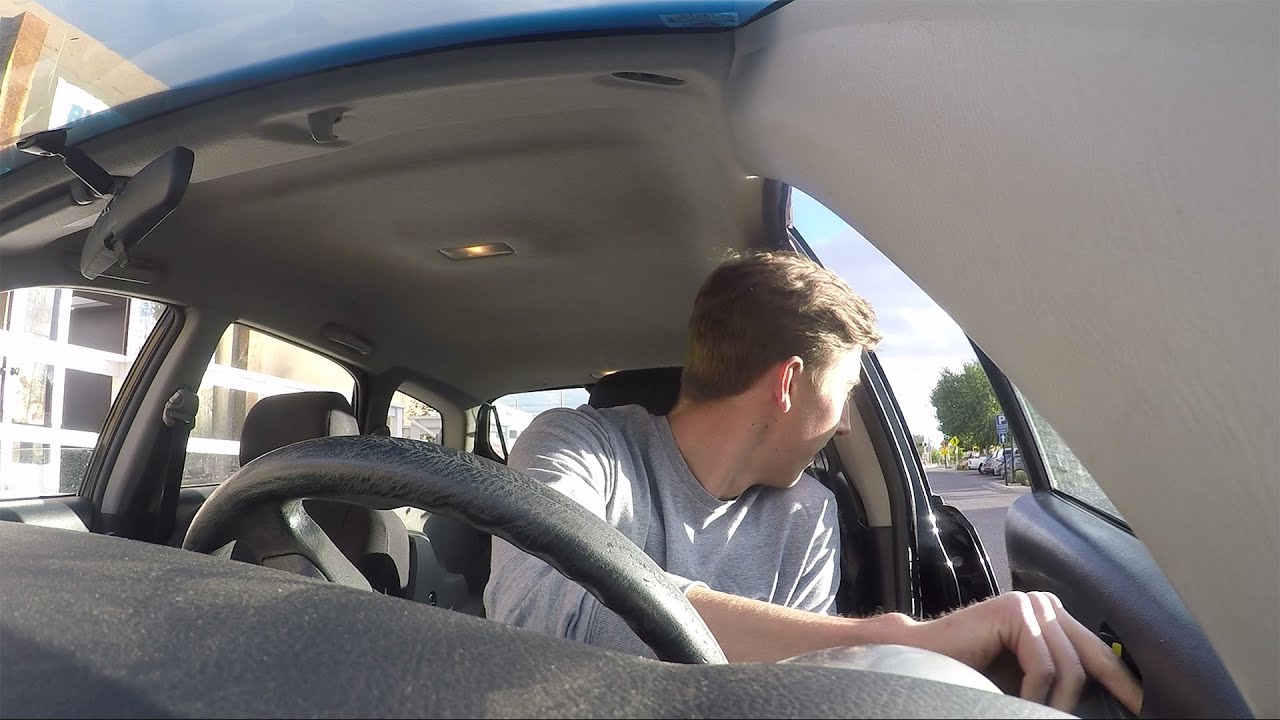 With the increase in bicycles on roadways across the country, better safety measures are constantly being debated to ensure both drivers and cyclists can share the roads in harmony. Dedicated cycle lanes, cycleways (shared with pedestrians) and cycle traffic lights are becoming more common place on roads throughout England. This is a good thing, no doubt. And yet much of the discussion regarding any improvements of shared roadways between cyclists and drivers can quickly veer towards the mentality of each – we’ve all heard tales of road rage from both cyclists and drivers alike where either party could be apportioned blame. By no means will the suggestion below remove the problems of sharing road space, but it might just help a little bit to reduce a common type of bicycle related accident…

Any urban cyclist will tell you that a constant fear is drivers and passengers failing to check before opening their doors to get out of their parked cars. Slamming into the door and/or flying over both door and handlebars is a gruesome consequence of the driver/passenger not being more careful.  This scenario certainly puts the blame squarely at the feet of the driver/passenger. While this is technically true, the reality is that it is such a common occurrence that it will likely continue until that time when Elon Musk develops his underground hyperloop for the masses. In the meantime, we have a simple little solution that could, despite requiring a mind shift and an abundance of practice, put an end to it. Ladies and gentlemen, it’s time to embrace into our daily driving routines the Dutch Reach.

First introduced some 50 odd years ago in, you guessed it, Holland, the Dutch Reach is taught in Dutch drivers education classes and is part of their national drivers licence test. It works very simply: the Dutch Reach obliges drivers and passengers to reach for the door handle using their furthest hand when they leave the car. For drivers here in the UK this would mean our left, gear-shifting, hand. By virtue of using the furthest hand to open the door, it naturally brings us to swivel in our seats. By extension, looking over our shoulders to see if there are any oncoming cyclists becomes a more natural manoeuvre.

Sounds simple, right? Well, I’ve tried it now for a couple of weeks and I must say, it does require an extra bit of thinking before reaching for the door. I’ve tried to instil this door opening “technique” amongst any passengers onboard (namely my 11 and 9 year old) and so far, if I fail to remind them, they won’t remember to do it themselves. So now I also to remember to remind them every time they reach for the door! With a bit more time, I’m sure we’ll become so accustomed to doing it that it’ll be a natural motion. Until then, spare a thought for our two-wheeled brethren who share the roadways with us – they might not have the horsepower under their bonnets like we do, but they are likely in better physical shape than us!

Keep calm and drive on,

Are batteries getting any better??

Diesels fitted with DPF’s are more harmful than those without?!?