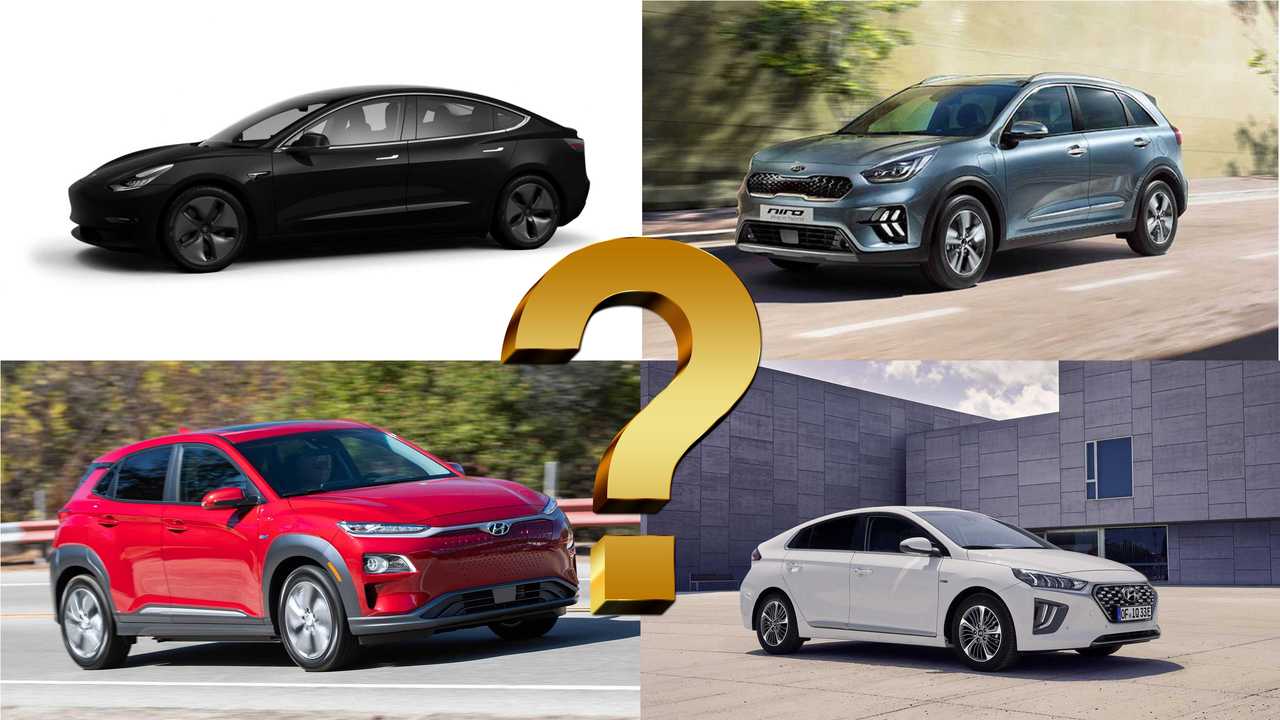 While everyone has the noblest of intentions when it comes to the environment, the reality is that here in the UK the automotive industry – both manufacturers and policy makers – have not done a good enough job to convince us to switch to pure EV cars. Even though car manufacturers will be soon flooding the market with new model EVs, the big unknown is whether consumers will purchase these cars. The combination of high prices and a slow/poor charging infrastructure (particularly here in the UK which remains a laggard compared to other European countries) makes the decision to purchase an EV very challenging for those set to buy a new car. History has not been kind where policy makers are concerned; the push to diesel was an unmitigated disaster and as such, confidence in the powers that be remains very low. This to say that the desired goal of a society with zero C02 tailpipe emissions risks taking far longer to achieve than we, and environmentalists and policy experts alike, are hoping for.

Let me re-iterate that the environmental benefits of a pure EV are irrefutable. Like the majority of people that I canvas, I am wholly supportive of reducing emissions for cleaner air. But what can we do to accelerate EV take-up? Beyond addressing the aforementioned high prices and poor charging infrastructure, the language used for charging and the associated charging systems needs to be completely re-invented. It’s too big an ask for consumers – particularly those who only have a passing interest in cars to begin with – to have them learn the intricacies of Types 1 & 2, Commando, CCS and CHAdeMO charging systems. Add in the likes of “kW” and “kW/h” and it’s confusing. By comparison, cars with traditional engines have two identifiers – petrol or diesel. Simple, no?

Separately, it is well documented that the challenges car manufacturers face are twofold – not only are the EVs themselves expensive to produce, with the price of lithium-ion batteries making about a third of the price of the car, but the lack of aftermarket servicing or repairs of EVs courtesy of the simpler electric motors risks denting the profitability of the car dealers, most of whom make the majority of their money from… after sales servicing and repairs. This mightn’t sound like a concern for us, the consumer, but the truth is that the traditional automakers remain reliant on the retail network to not only sell their new cars but also as a showroom for consumers to see their new cars, in person. While dealers are being forced to adapt to compete with the impact of online sales distribution, they remain the key outlet for those buyers still intent on physically inspecting a car before making such a significant purchase. For most buyers out there, relying on online pictures isn’t enough.

Make no mistake, EVs are the future. But until then, I’m going to continue living in the present.

Greener petrol coming to a garage near you… hopefully!