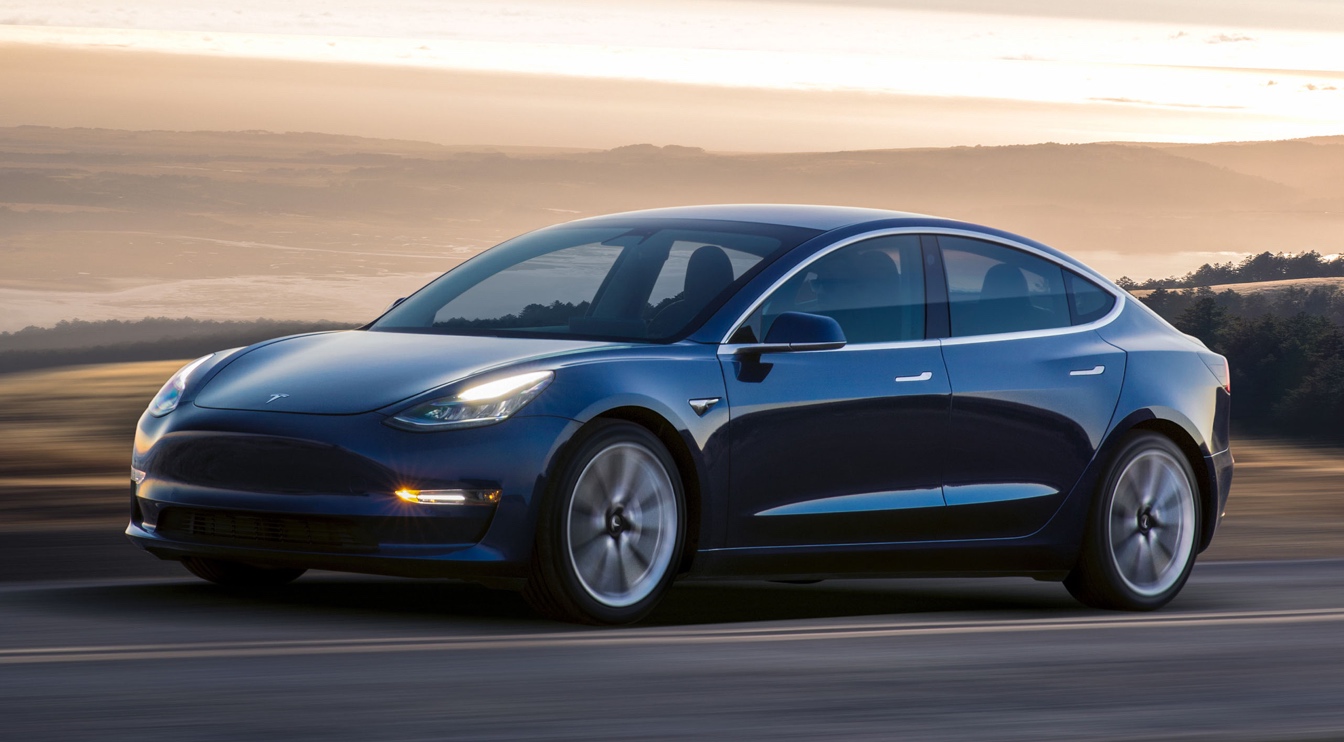 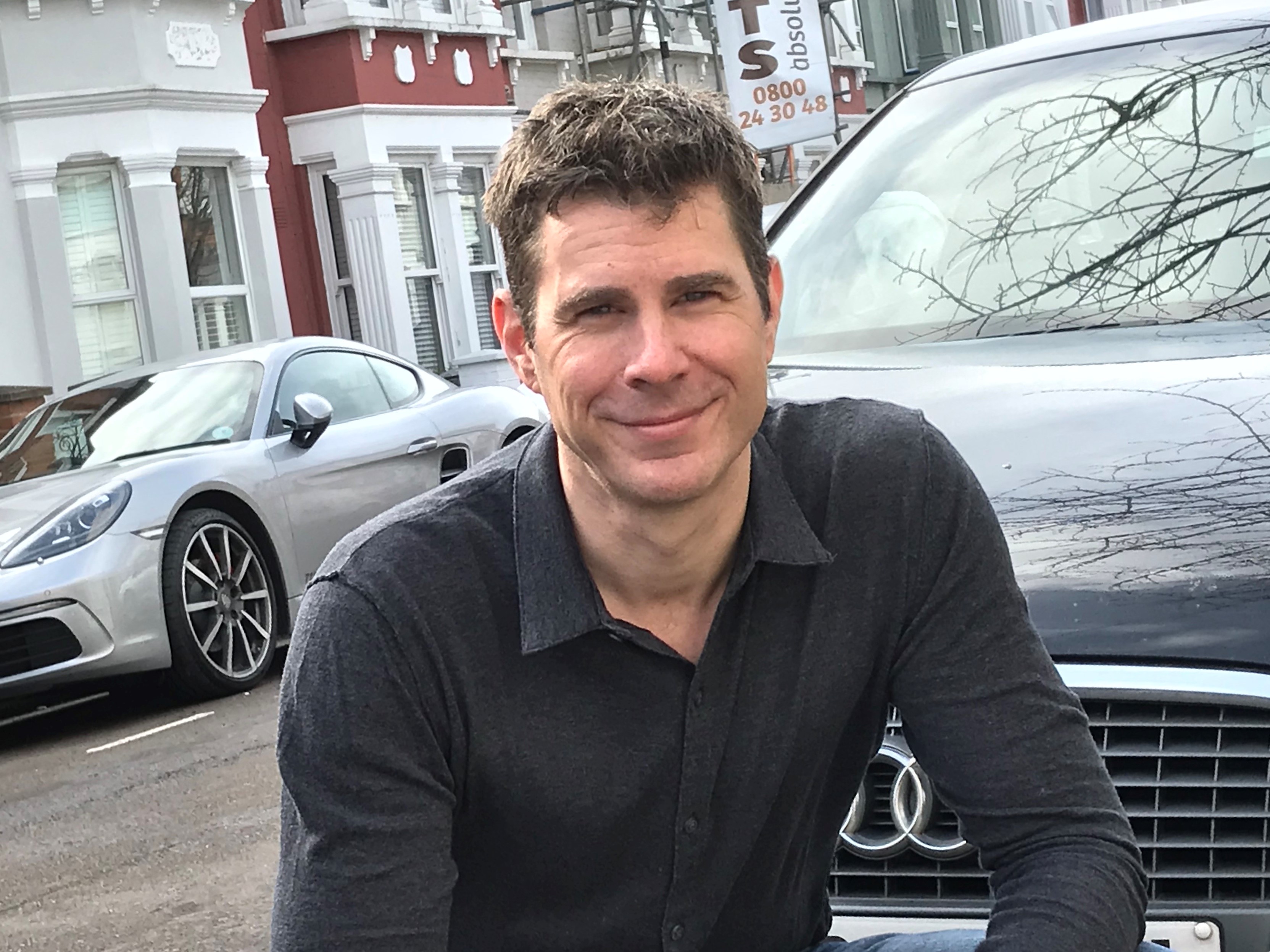 Tesla recently came out with their Q1 results. The company had a Q1 target of 2500 vehicles per week for its new Model 3 but the official number came in at 2000 vehicles. Since then, much has been written about the bottlenecks on the production side, particularly considering founder Elon Musk’s tweet that “humans were underrated”. In saying this, Musk has admitted that his fully robotic production line hasn’t been quite as effective or efficient as he thought it would be. I can’t help but wonder at what point investors will grow tired of Musk’s missed results and, more crudely, his rhetoric that it’s only a matter of time before the whole world will be rolling in EV’s? By extension, this leads me to ask a very broad and somewhat unoriginal question: Is the future of motoring indeed electric?

Alas, I’m discovering that the answer isn’t exactly clear despite the push by the likes of Musk to convince us that it is. Consider the following: In the US, combustion petrol engine vehicles are roughly 33% more fuel efficient today than they were back in 2009. 2009 really doesn’t seem like that long ago, and dare I say that I remember the major happenings quite vividly. Obama became President that year and made a hard push for domestic car manufacturers to improve fuel efficiency in an aim to save the planet. And crikey, a 33% improvement is a serious improvement. Furthermore, it appears unlikely that it’ll stop there as more fuel efficiency advancements are on the way courtesy of better technologies. Toyota and Mazda have declared they are close to bringing diesel-like mileage to their petrol-powered engines, as reported by US publication Consumer Reports in their April issue (https://www.consumerreports.org/fuel-economy-efficiency/the-race-to-improve-fuel-economy/ ). Wowzah!

…if 33% gains in fuel efficiency in less than 10 years are anything to go by, the traditional car manufactures who lost shareholders to the Tesla marketing machine may see investors return as Musk’s message becomes just a little too musty…

This isn’t to say that Toyota and Mazda (and all others for that matter!) aren’t going gangbusters to bring hybrid’s, EV’s, PHEV’s, hydrogen-powered vehicles etc etc to the masses – quite the contrary (helloooo Prius!). But their efforts have been driven mainly by global consumer pressures rather than any real desire to re-invent the wheel, so to speak. Have you ever wondered why the information available to consumers on the various EV/hybrid options is so muddled? I think the answer is two-fold; 1) the car manufacturers themselves are struggling to deliver a concise message because new technologies often go from the R&D lab straight to PR/marketing with misinformation spread along the way and 2) the manufacturers are reluctant to throw away the billions spent on their tried and tested technologies ie petrol and diesel. While I can’t condone diesel for city/short trip usages (why did we ever think that the black smoke wasn’t harmful?), the aforementioned better mileage coming from petrol engines thanks to improvements across the board (smaller engines, transmission advances, lighter materials/better tyres) makes the case for sticking with petrol-powered vehicles that little bit more compelling. Especially amidst the backdrop of a lack of charging stations that continue to plague the full acceptance of EV’s.

And if 33% gains in fuel efficiency in less than 10 years are anything to go by, the traditional car manufactures who lost shareholders to the Tesla marketing machine may see investors return as Musk’s message becomes just a little too musty…