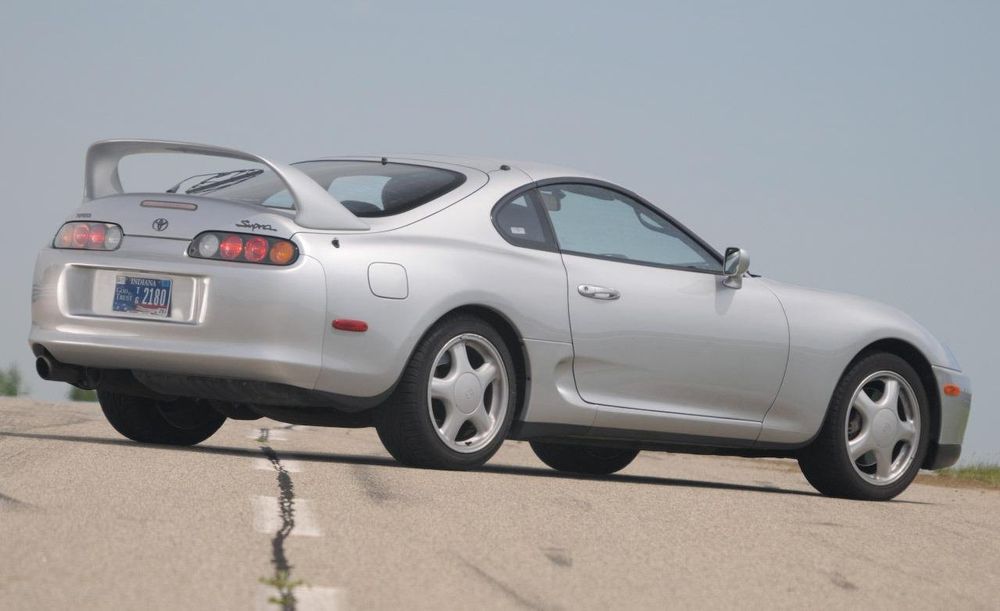 This is an interesting article from the Guardian in so much as it chips away at a thought that I’ve had for a while, namely is the push towards electrification happening too quickly and will national auto makers cope?

Japan has clearly established themselves as a formidable automotive superpower with vehicles that boast exemplary build quality matched with good design and performance. By virtue of them being a relative newcomer (realistically, Japanese cars weren’t on anyone’s radar before the early 1980s) it’s clear that they are better versed in what it takes to build a (domestic) car industry from scratch. While this article points to their relative slowness in the manufacturing of pure EVs, this could be more a reflection of Japan taking a more measured approach to ensure there isn’t a completely unhealthy disruption to their now established, and successful, car industry.

In the short term they will likely appear to be lagging other countries – particularly those that are starting from scratch such as China and South Korea – but in the long term I wouldn’t bet against Japan not only building extremely desirable EV’s but also creating and developing these EVs without a massive disruption to their incredibly successful automotive industry.

The fear is that Europeans, let alone the UK, risk making changes to their “systems” that could prove ultimately to be too aggressive. Germany can likely handle the changes but other countries, I’m not so sure.

This to say, perhaps we’ll learn a thing or two from Japan and their more calculated and thoughtful approach to cope with rising interest in EVs. Time will tell…

You’re fully charged for the winter, but is your car battery??