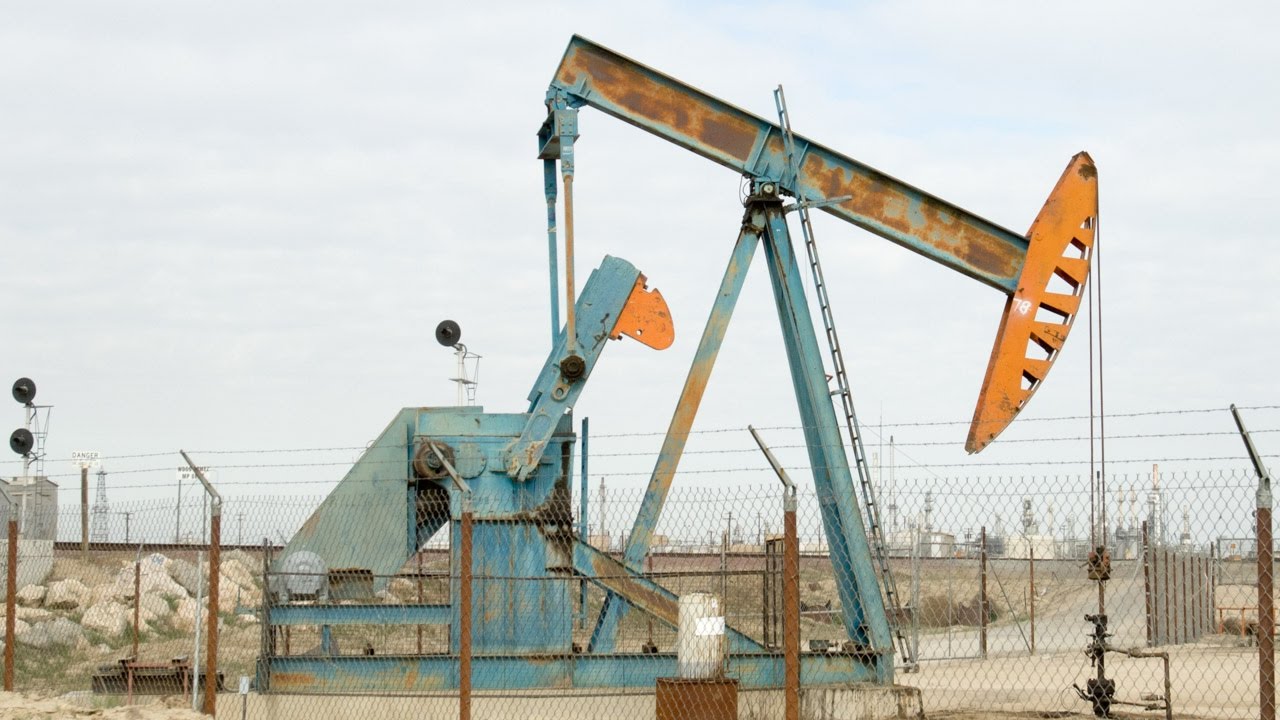 No doubt you’ve read about the massive drop in oil prices. Never before has the price of oil actually dipped into negative territory. Strangely, 2014 doesn’t seem like that long ago when the price of a barrel of oil was $100! Today, oil producers are actually paying buyers to take oil off their hands. Will this translate to forecourts up and down the country giving away petrol and diesel to drivers for free? Unfortunately, not…

First, a quick explanation how the price of oil is determined. When we talk about the price of oil per barrel, we are talking about the future price of oil. In effect, oil producers and oil refiners (ie those companies that convert oil to useable products like petrol) trade oil contracts between themselves (with some speculator traders in the mix, for good measure) to be delivered at a later date. The price of oil that fell below $0.00 yesterday are futures contracts that expire today with the barrels to be delivered to the buyer by the end of May. But as evidenced by the negative price, no one wants to take delivery of barrels of oil right now, so those who own May contracts are scrambling to get rid of them, at a loss. Why doesn’t anyone want to take delivery of these barrels? Well for starters, there’s nowhere to store them with storage tanks completely full. Even massive oil tankers that typically ship oil around the world have now turned into floating storage tanks. How did this come to be? Demand for oil has been decimated with Covid19 severely crippling economies around the world that would otherwise have been using oil (and its biproducts) to fuel their cars, jet planes and for electricity to power their factories. Furthermore, two of the biggest producers (the OPEC cartel and Russia) became embroiled in a price war earlier on that (foolishly) saw them both produce way more oil than needed in an attempt to cripple the other. Neither won and an agreement was finally reached where they would both reduce their output. But not before the price of oil dropped, heavily.

One positive to come of all this must surely be cheaper petrol and diesel on the forecourts, right? Alas, it’s not that simple. While the wholesale price of petrol is driven by the wholesale price of a barrel of oil, it is also driven by competition between retailers. A simple breakdown of how we arrive to forecourt prices is as follows: £0.16/litre for wholesale petrol, £0.58/litre fuel duty (ie tax!), £0.10/litre retailer margin, and finally add the joyous 20% VAT! This all adds up to a base price of £1/litre. Today, we can see petrol prices still hovering around the £1.10/litre level so prices do have room to come down. But the problem is that retailers have seen a massive reduction in the amount of fuel being sold as people drive fewer miles because of home confinement. As such, retailers are justified in charging a premium to the base price to offset their losses. But as the AA points out, those who are still needing to drive their cars to work – such as front line workers – are now being ripped off.

To be sure, we will likely see the price of petrol fall. But chances of a drop to anything below £1/litre is unlikely. Larger retailers will be able to withstand the price shock better than the smaller guy, but sadly this means that many small communities risk losing their local independent petrol station and be forced to drive miles further to fill up. Ouch.

As always, keep calm and… keep washing your hands!

Wait a second… Audi to replace petrols with diesels?!? And only in Europe?!?