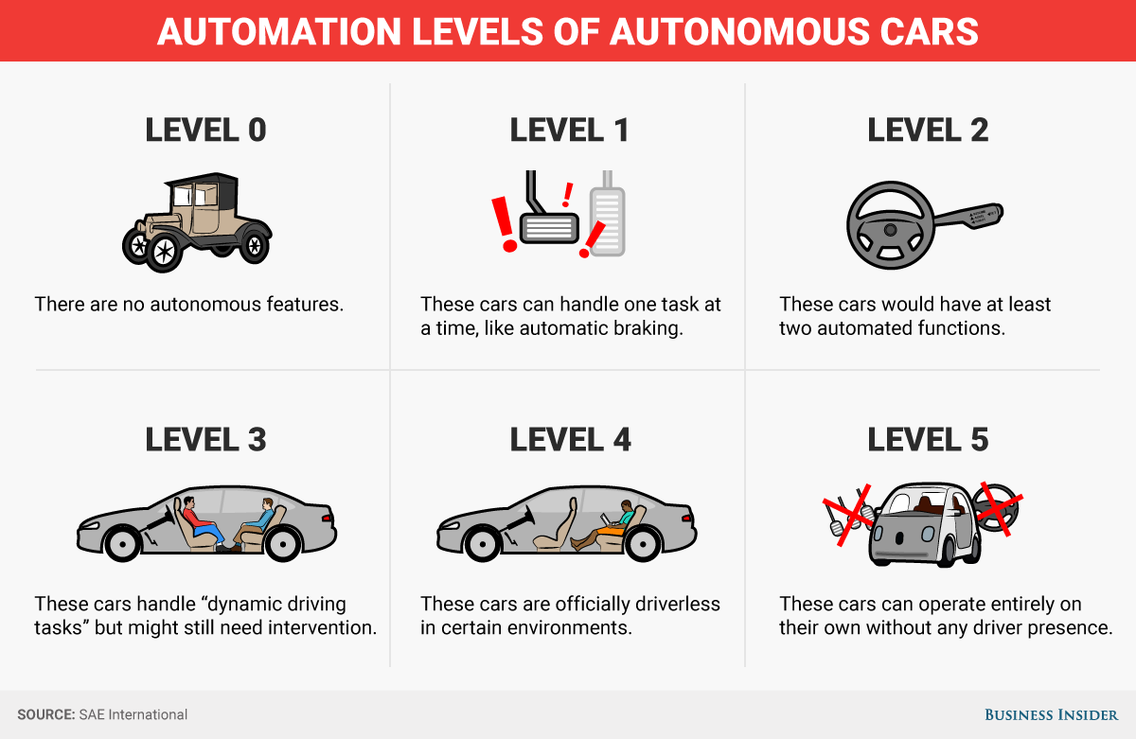 The above link points to a story about legacy car and (new-ish) technology companies putting pressure on regulators to lighten the red tape that is standing in the way for more autonomous vehicle testing. This isn’t that surprising simply because the various players (Google-owned Waymo, LYFT, Uber etc) have invested so much that they need to see Level 5 autonomous driving become a reality sooner rather than later.

At play is their desire to have laws requiring manual controls to be removed. Currently, companies need to ask for exemptions to launch vehicles without such controls. Standing in their way are various consumer groups who are reminding the NHTSA (National Highway Traffic Safety Administration and Federal Motor Carrier Safety Administration) of their original mandate – to save lives and prevent injuries. For the consumer groups, the NHTSA should be focusing their efforts on more pressing matters.

The technology companies, and legacy auto makers, could be in for a long wait before any changes are made. Reuters says that it could take the agency until 2025 before they have a sufficiently informed position to make any changes. Until then, make sure your seat belt is buckled up properly!

Driving to the Alps for half-term? Read on!

Why is my car covered in red dust??